I was invited to make this Vegan Christmas Pudding with John Lewis at the Waitrose cookery school. They want you to make it at home this Christmas too! 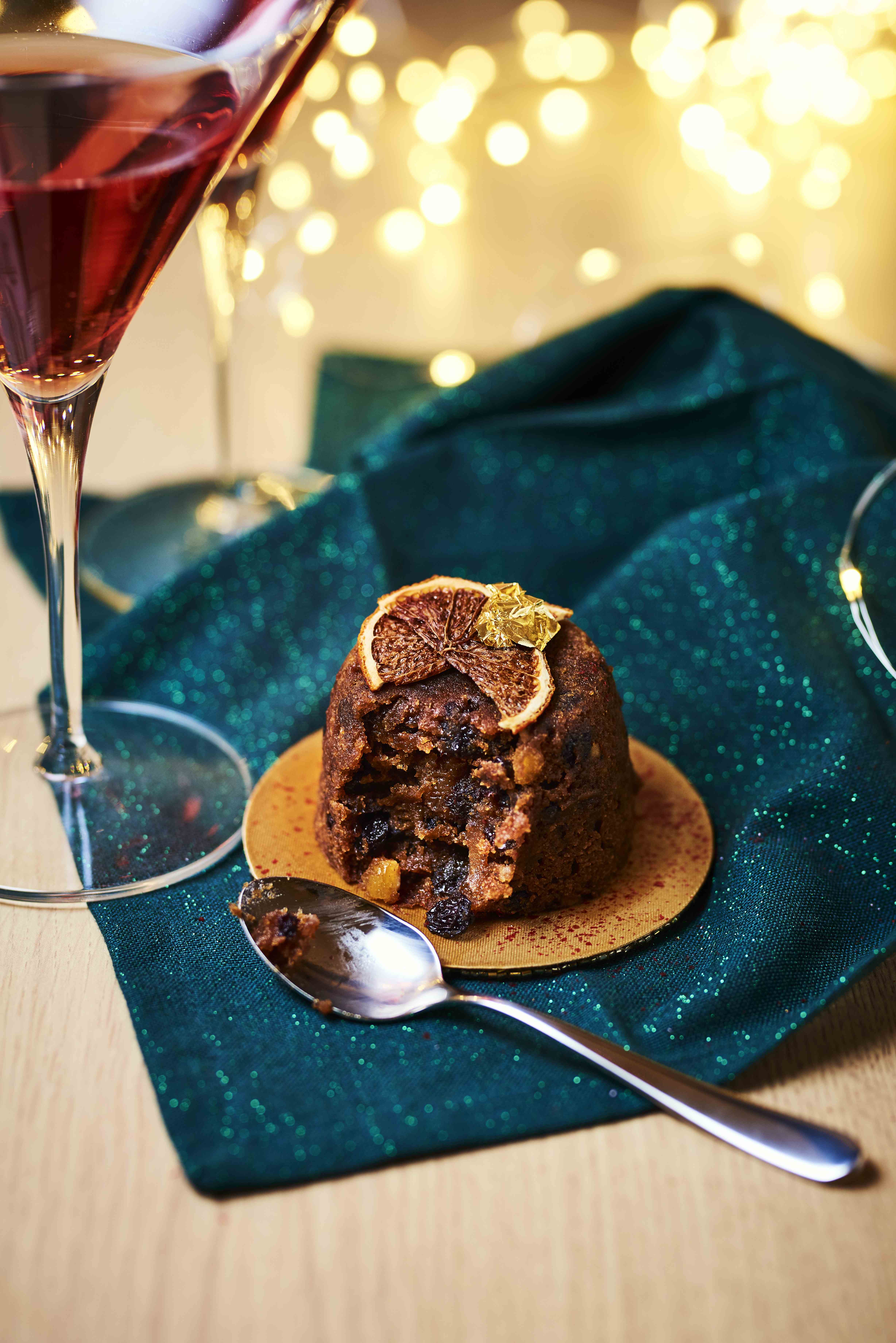