The Best Veggie Burger in London? The Vurger Co. Review

Praise be unto the great veggie gods! The Vurger Co. are here to deliver what Veggie LADS and LASSES have been craving in London for ages: the ultimate veggie burger. The Vurger Co. was set up in Summer 2016 with a simple but powerful vision: to revolutionise fast food forever. They’ve already amassed a serious following on social media and when I went to visit, people were queuing up waiting for them to open. Their menu is 100% vegan featuring 4 burgers, epic sides like Mac ‘n’ Cheese and milkshakes! Could this be the best veggie burger in London? 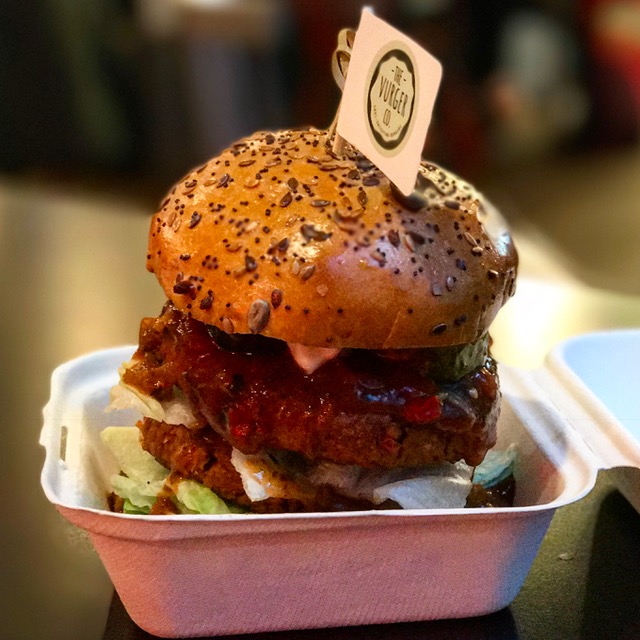 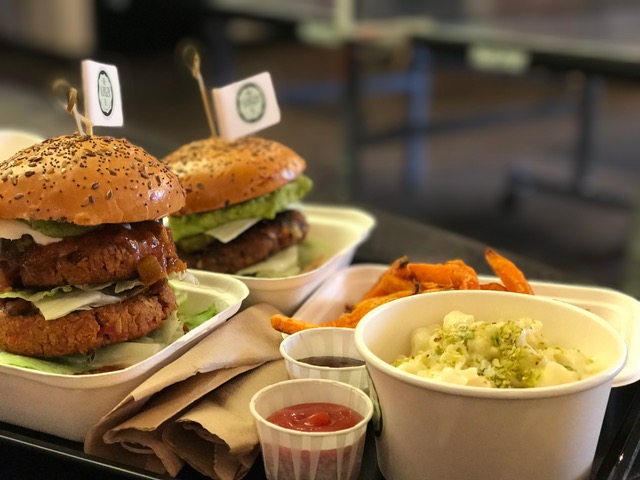 The best veggie burger in London? I haven’t had better. The Vurger Co. serve up a seriously banging bun-full. They’ve captured everything that is great about a burger: the indulgence, the toppings, the full face-size construction but in a 100% vegan package. I absolutely loved my double stacked Mexicano and apparently I’m not the only one. I’m sure you’re going to be seeing a lot more of The Vurger Co. in the near future and I’ll be right there queuing up with you!

Give me some of that!